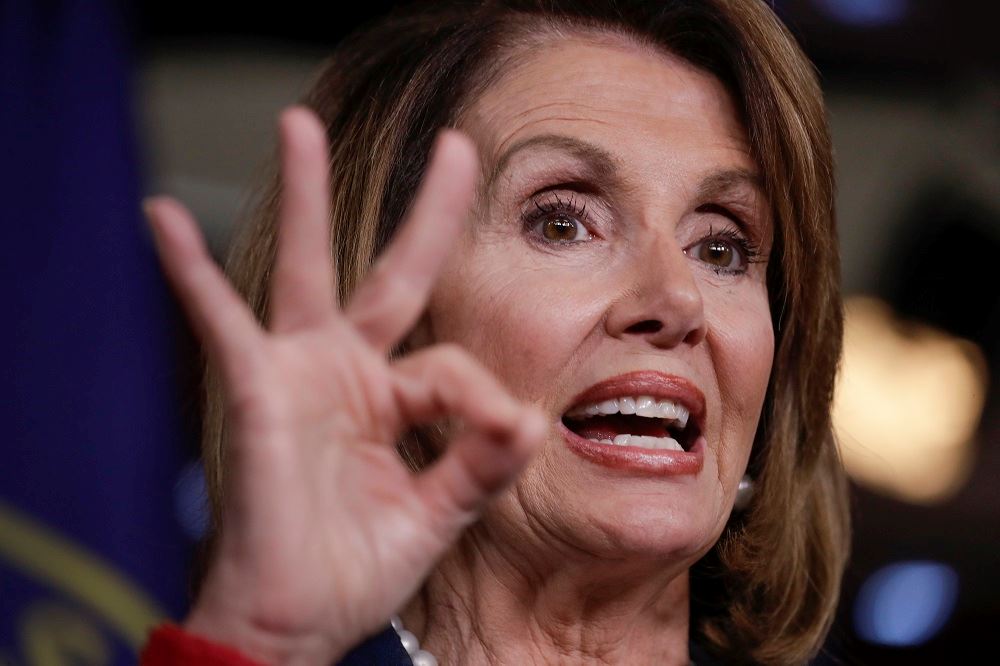 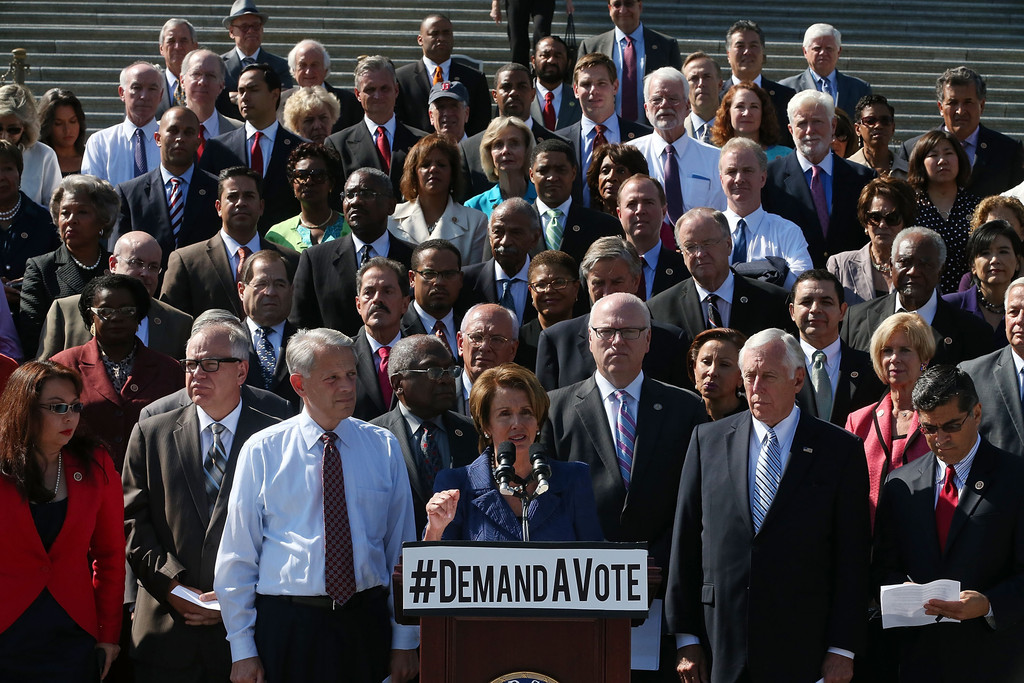 You can read the article here

Passing the USMCA would bring in 176,000 jobs and $68 billion. It should be an easy bipartisan victory.

President Trump and the leaders of Canada and Mexico announced the most significant trade deal in a generation a year ago this week. The U.S.-Mexico-Canada Agreement is unambiguously a win for America. It would create new jobs, expand export markets, strengthen protections for workers, and generate billions of dollars in new prosperity. The USMCA would also help keep North American partners close while the U.S. hangs tough with China.

Mexico has ratified the agreement. Canada is waiting for us to take the lead. The U.S. Senate stands ready, willing and eager to pass it. There’s only one obstacle, which has been on full display in the last several days: House Democrats have been more interested in picking fights with the White House than clinching bipartisan victories for America.

Under pressure from progressives to deny the country any successes during the Trump administration, Speaker Nancy Pelosi has tried to run out the clock on the USMCA. Leading House Democrats frequently claim to support the deal in the abstract but have spent months finding one excuse after another to delay passing it.

The administration has worked tirelessly to address these shifting objections. It’s time for Mrs. Pelosi’s delay tactics to end. House Democrats need to put the country first and stop blocking this significant victory for the American people.

The USMCA isn’t some political football. It’s a critical piece of economic policy. Its enactment or failure will have life-changing consequences for workers. Twelve million American jobs rely on trade with our northern and southern neighbors, according to the U.S. Chamber of Commerce. Mexico and Canada together represent a $500 billion export market for the U.S. They buy one-third of the goods America exports, plus tens of billions of dollars more in services.

Ask America’s farmers and producers how important these trading relationships are. U.S. agricultural exports to Canada and Mexico have quadrupled during the past 25 years and now constitute nearly 30% of U.S. exports in that sector.

Virtually no part of the U.S. economy is untouched. The deal would expand market access for American food, including badly needed approval to sell more dairy, poultry, and eggs to Canada. These and other reforms add up to an estimated $2.2 billion victory for agriculture alone.

The U.S. trade representative estimates the USMCA’s automotive provisions would yield more than $30 billion in new investments over five years and billions more in purchases of U.S. auto parts every year. Across all sectors, newly streamlined labor and environmental standards would give American workers a fairer playing field and reduce incentives to ship U.S. jobs over the border.

All in all, the International Trade Commission predicts the USMCA would create around $68 billion in wealth and 176,000 jobs for America. Even in this politically charged moment, a success of this scale should be a no-brainer.

But clearly House Democrats haven’t seen it that way. Why the heel-dragging?

Some observers, and not only Republicans, suspect that Democrats simply want to deny Mr. Trump a high-profile win. Even more cynically, perhaps they agree with the far-left voices actively rooting for a recession to help their election odds in 2020. Or perhaps Washington Democrats have been so consumed by their personal hatred for this president that they can no longer recognize good policy when they see it.

Whatever the reason, the Democratic delaying tactics are hurting the country. If Mrs. Pelosi and House Democrats tank this trade deal because they don’t like the occupant of the White House, “Trump derangement syndrome” will no longer be some Beltway curiosity. It will have drained potential prosperity from all 50 states and killed a huge number of American jobs.