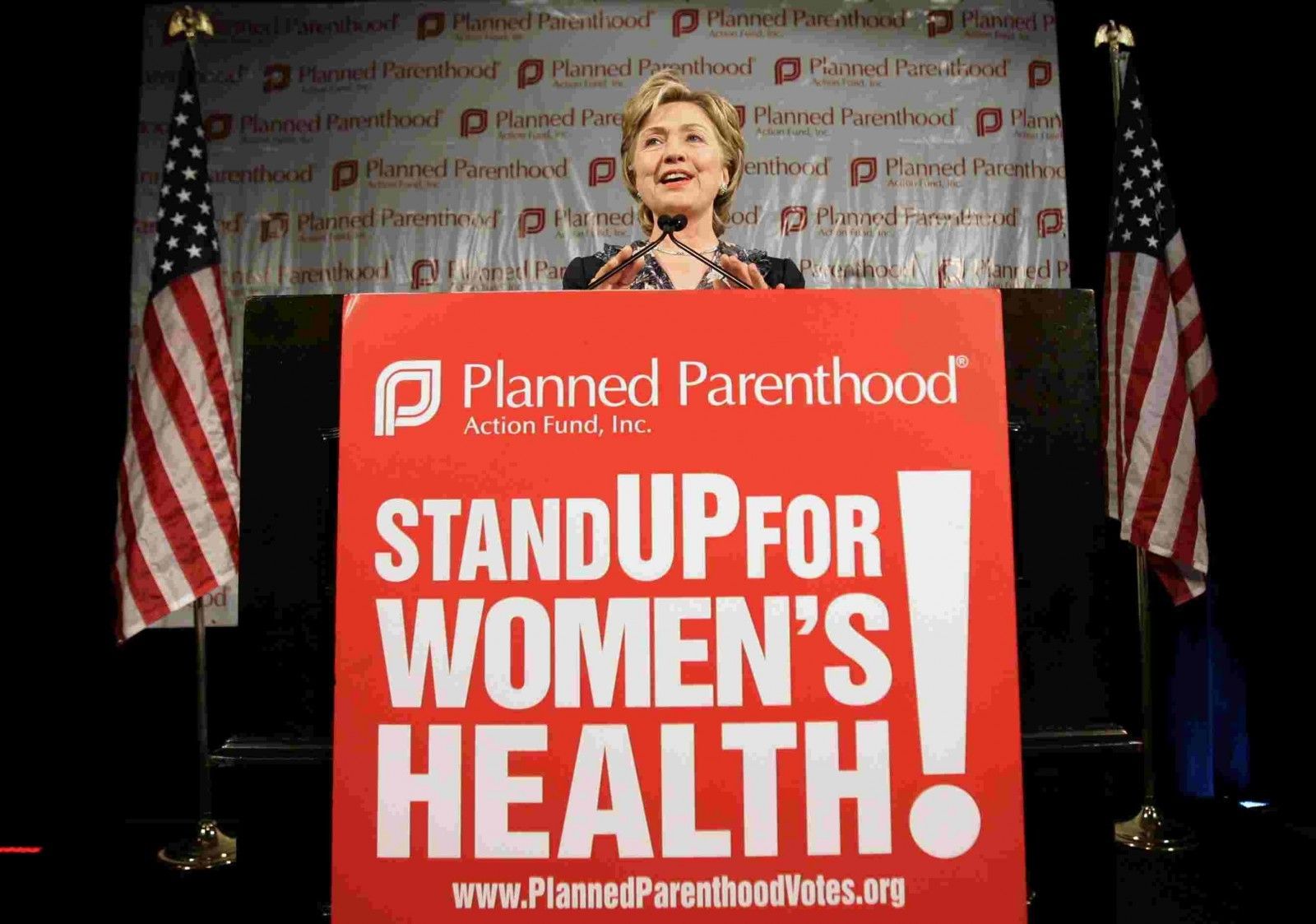 The mainstream media are the Democratic Party’s biggest Super PAC and have been helping to protect Planned Parenthood from any bad publicity that might come from news stories that reveal its nefarious deeds.

For all the vaunted rage and indignation about fighting for women’s rights, Planned Parenthood does quite the opposite for women. As former Planned Parenthood clinic director, Abby Johnson, stated in an interview that her former organization discriminates against pregnant employees. The New York Times interviewed more than a dozen current and former employees, all across the nation who said they witnessed allegations of pregnancy discrimination. In numerous cases, Planned Parenthood declined to hire pregnant job candidates, refused requests by expecting mothers to take breaks, pressured pregnant women to have abortions, does not provide offer paid maternity or paternity leave for employees, and even pushes them out of their jobs after they gave birth.

Records show that in 2015 alone, the group spent $40 million on travel (including first-class airline tickets), celebrity parties and a luxurious Manhattan office. What does this really mean for women? Planned Parenthood is not the victim that the mainstream media would have you believe. No, they are not. They are swimming in your tax dollars as well as getting massive contributions from billionaire private elitists.

Planned Parenthood would like you to believe that they exist to protect women’s reproductive rights, but they are doing anything but that. The line in the sand has been blurred and the Democratic Party, the mainstream media and Planned Parenthood have moved the goalpost.
The time is now to stop subsidizing deception and murder.

The time is now America.

If you enjoyed the article and would like to see more, become a member or donate to the RNHA today! The Republican National Hispanic Assembly is a not for profit organization. We are an independent media institution funded by small donors. We depend on you to continue to produce quality content.

Natalia Godoy is a Chilean American, full time accomplished political writer. She has dedicated her life to reaching out to the Latino community.  Has contributed with freelance interpretation services to local churches and is a former radio show host in Seattle, WA. She has been involved in helping Latina victims of domestic violence abuse. She has appeared as a guest in various conservative media platforms. She’s currently working on publishing her first book and building her “Red-Pill site” to further spread the conservative cause.

The Eagle and the Condor: Venezuela’s Dictator and His Globalist Godfathers at the UN March 26, 2018

The Eagle and the Condor: From the Sao Paulo Forum to the Puebla Group March 26, 2018

What You Need To Know | The United States Has Brought the Terrorist Leader Qassem Soleimani to Justice March 26, 2018

An Interview with Duke Machado on the Delegate Initiative March 26, 2018

Your Support is Urgently NeededHelp the efforts of the RNHA to re-elect President Donald J. Trump #45