What You Need to Know | Shampeachment Ends, Full Vindication for the President

Home  ›  Latest  ›  What You Need to Know | Shampeachment Ends, Full Vindication for the President

What You Need to Know | Shampeachment Ends, Full Vindication for the President

President Trump has been completely and totally vindicated by the Senate.

·         Not only did Democrats completely and utterly fail to meet the two-thirds vote required, they couldn’t even get a majority.

o   Senators voted 52-48 to acquit on the baseless abuse of power article.

o   Senators voted 53-47 to acquit on the unfounded obstruction of Congress article.

·         After hearing every possible argument the House’s impeachment managers could manufacture, the Senate clearly saw that there was no merit to this disgraceful impeachment.

·         While this vote is a total victory for President Trump – it marks a sad embarrassment for Nancy Pelosi, Adam Schiff, Jerry Nadler, and the rest of their radical, left wing caucus.

The Senate understood that this entire sham was about nothing more than politics.

·         This sham was conducted in an election year, forcing House members and Senators alike to consider taking away Americans’ right to choose their own president.

o   What Congressional Democrats were asking the Senate to do amounted to ripping up the ballots of millions of Americans across the country.

·         By voting to acquit, the Senate has upheld the rights of American citizens and protected our democracy.

·         In our nation, it is the American people that are empowered to select and delegate authority to our leaders.

o   Congressional Democrats wanted to take that power out of the hands of the American people and place it into the hands of Washington elites.

·         This decision will hopefully put an end to the era of impeachment once and for all.

This will go down as a disgraceful stain on Congressional Democrats’ legacy.

·         Throughout our history, this impeachment episode will forever be remembered as a baseless and politically driven sham.

·         House Democrats failed time and time again to produce any evidence of wrongdoing by the President – but proceeded out of sheer animosity towards the President.

·         While Congressional Democrats were focused on impeachment, President Trump was working to deliver results for the American people.

·         After all these countless hours wasted, it’s time for Congress to move on from this shameful charade and get back to work on issues that really matter to the American people. 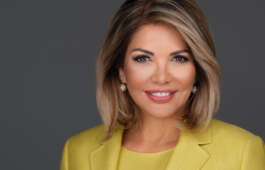 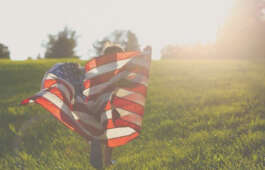 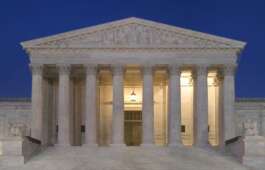 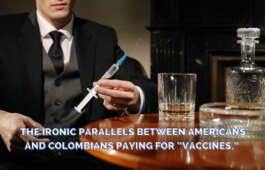 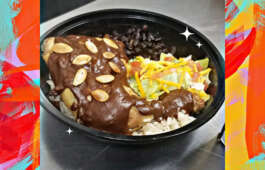 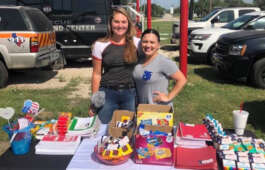 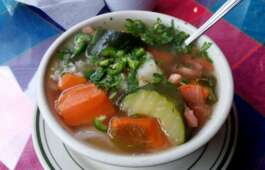